Associate Poetry Editor A.E. Talbot on the power of poetry for all ages and surprising word origin stories!

This summer, I’ve been working at Thurber House, a museum and creative writing education center which runs week-long writing camps for kids. Though one camper was convinced that a guest (the old woman who swallowed a fly) was NOT me in a costume, these are smart, smart kids. One obvious reason I love the MFA is that I get to work with others who are passionate about writing, and it was gratifying to watch second and third graders make those connections at their own level. Phone numbers were exchanged. Playdates were set. Who says writing is always solitary?

That’s all to say that part of my summer has been focused on writing prompts for eight- and nine-year-olds. And you know what? When I needed example poems, it was surprisingly fun to do the exercise myself. I’m not saying that I’ll be hitting the acrostics next time I get writer’s block, but it forced me to write in a direction that I normally would not, such as a poem with elaborate metaphors in every line. It’s out of control, but not in the worst way, and I got ideas from that exercise that might ferment into another poem.

As far as my own reading, I’ve started with Kathy Fagan’s recommendations: “Hailey Leithauser for the rhyming fun, Angie Estes for the intellectual linguistic stuff, and Mary Szybist, Tracy K Smith, & Diane Seuss to find a way to expand your natural nerdy-weirdness re subject matter” (a compliment that I revel in). And of course, our own Maggie Smith’s Disaterology, which came out last month, just before she proved that sometimes the internet is a good, kind place where poems go viral.

One more thing that feeds my writing—if you’ve ever taken interest in word origins, consider listening to The History of English Podcast. Did you know that drunk and fed up are both tied to the history of falconry? Falcons that had recently eaten or drunk too much refused to fly, so their keepers called them “drunk up” or “fed up,” terms which later were expanded to other usages (episode 71 is gold). Friends, these are the kinds of facts I live for. This is my “nerdy-weirdness re subject matter.” Take time today to celebrate your own. 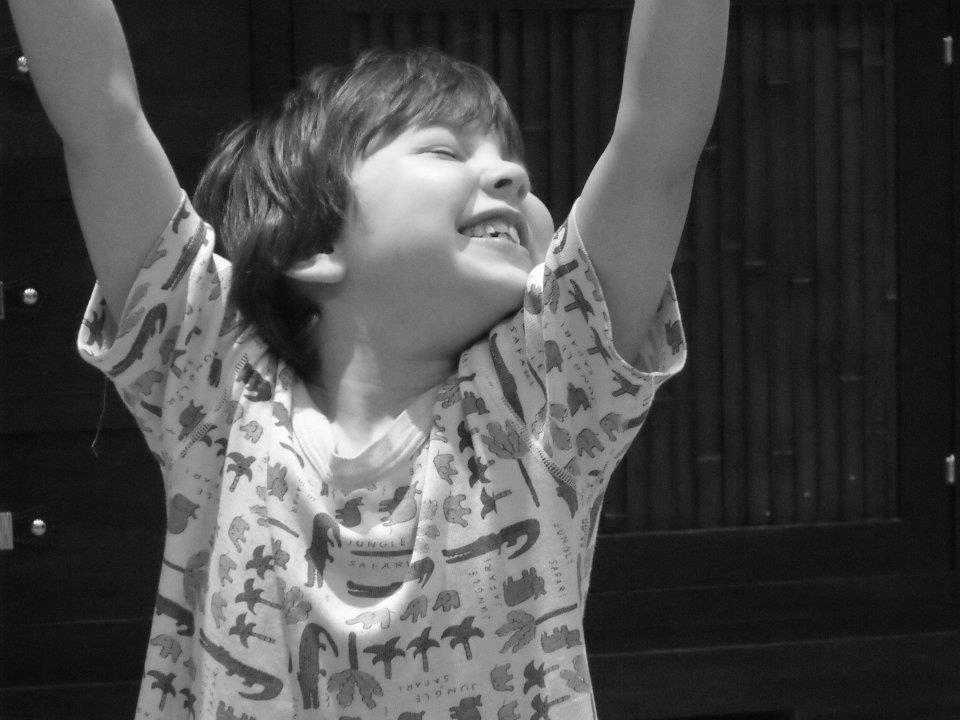