Dan Beachy-Quick's Of Silence and Song, a collection of essays, fragments, and poems, will be published by Milkweed Editions in December 2017. His work has been supported by the Guggenheim Foundation, and he teaches in the MFA Program at Colorado State University. 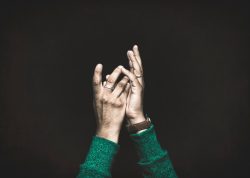